Meadow View required a new single story extension for classroom use and a brief was put together confirming:

In order to develop the designs and to ensure project risks were minimised prior to commencement, various surveys were undertaken including ground investigations, drainage surveys and topographical surveys.

The services offered by the Solihull Partnership as part of the project also included:

Following agreement of the designs, competitive costs were sought from various approved sub-contractors. These costs were scrutinised and agreed prior to orders being raised.

The school was in use when the project started, so careful consideration was taken to ensure disruption to the school was minimal.. The works had to be completed in time for the new school year in September 2017 which was achieved.

The client and the school’s representatives are very pleased with the completed project and the school particularly commented on the behaviour of the operatives and the minimal impact the works had on the everyday running of the school during term time. Due to the extensive work the Solihull partnership invested prior to commencement, the works were also completed within budget. 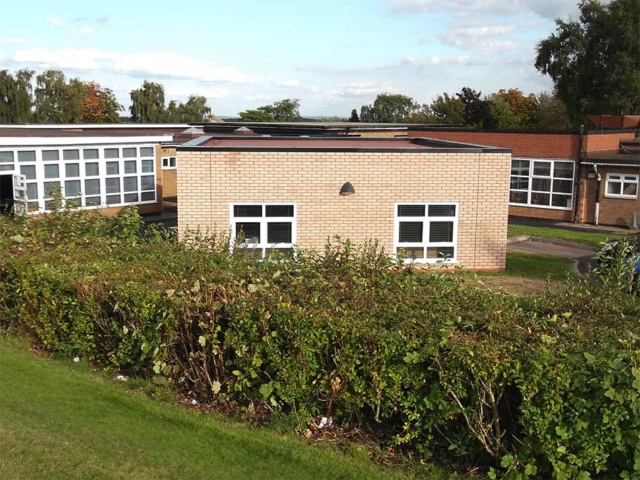 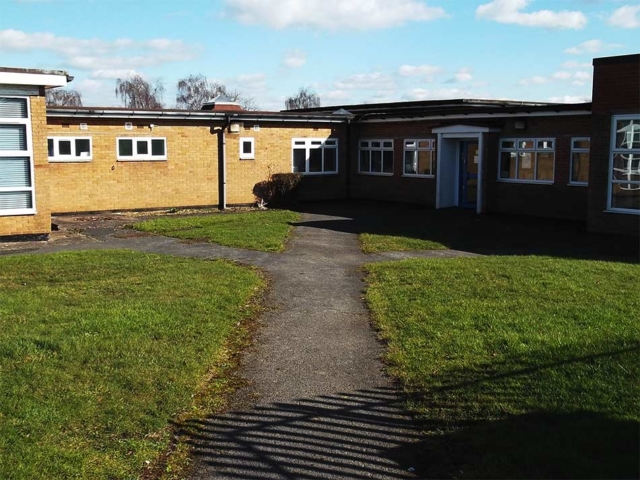 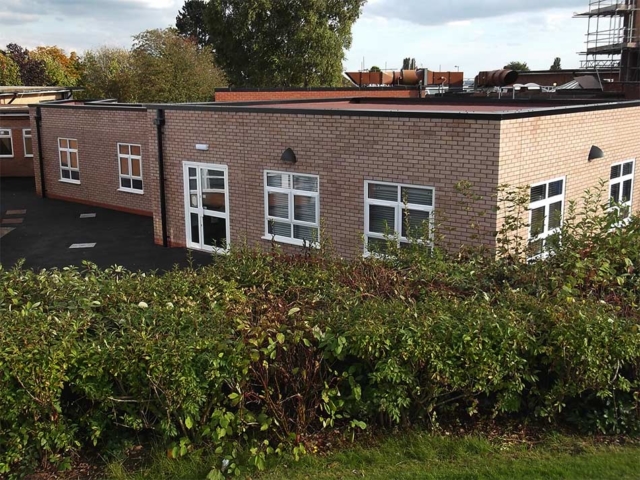